Consumers Lack Brand Loyalty And Are Quick To Churn: Study 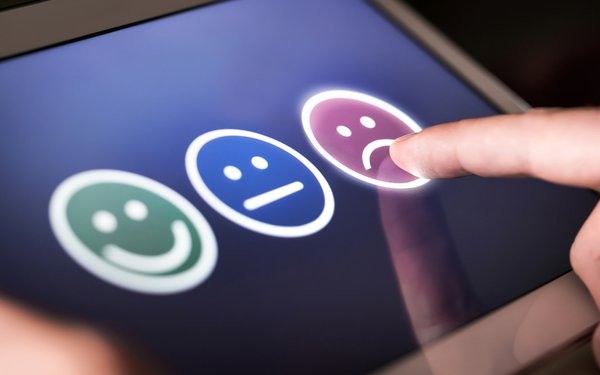 Brand loyalty has not been running deep in the wake of the pandemic, according to the State of Customer Loyalty and Churn 2022 Edition, a study released Tuesday by TechSee.

Of the consumers polled, 43% switched products or canceled a contract due to poor customer service, versus 39% in 2019 -- a lesson for email teams tasked with retaining or attracting customers.

In addition, 38% switched to a competitor simply because they were approached.

Of those who churned, 59% did so after many negative experiences and 21% after a single unpleasant encounter. And 20% switched after no negative service experiences.

Worse, 70% shared their displeasure after churning, 61% with family and friends, 18% on social media, 11% in online forums and 3% with the media.

However, most shoppers churned passively. Overall, their reasons for switching were:

What were the friction points that caused customer to churn? They cited:

The company states that the #1 driver of poor service is broken cross-channel flows.

However, 36% of customers would change their mind about leaving if offered a discount, and 40% for an upgrade at no extra cost.

"Today, customers are less forgiving than they've ever been when it comes to cumbersome customer service," says Amir Yoffe, COO and co-founder of TechSee. "Our data shows that broken omnichannel flows are the number one driver of churn from poor service, something which can be easily fixed with the right processes and technology.”

An earlier report by TechSee found that 67% of consumers are dissatisfied with the service they receive.