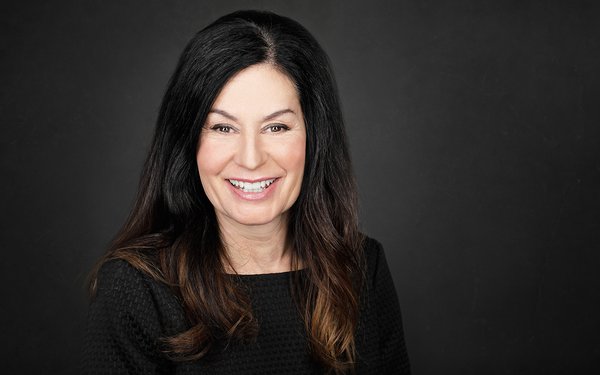 Thanks to efforts from Ally Financial, CBS and the National Women's Soccer League, the 2022 Ally Financial NWSL Championship will air during prime time for the first time ever.

The financial services company knew it was important to create a pathway to prime time for this year’s NWSL championship game, says Ally CMO Andrea Brimmer.

“We increased our media investment with CBS to help make it happen,” Brimmer says in a release. “This is a huge win for the fans, for the players and the league, and for all brands that invest in women’s sports.”

The game, presented by Budweiser, will air live from Audi Field, primary home of the defending NWSL Champion Washington Spirit and home of MLS Club, D.C. United, on Oct. 29, at 8 p.m. ET.

The game was originally scheduled to kick off at noon ET, but the three parties came together to find a path to a prime-time spot, according to Ally.

This announcement follows Ally Financial's pledge to commit equal advertising spend in both men’s and women’s sports within the next five years, delivering the first action in the “Watch the Game, Change the Game” initiative to rally viewership of women’s sports.

Budweiser is the first official beer sponsor of the NWSL, and the championship is just one of the ways the company activates its multiyear partnership with the league. The brand supports women’s soccer year-round through experiences, digital content, award recognition and locally with teams and stadiums.

The 2022 NWSL playoffs will feature the top six teams at the end of the regular season, with the top two seeds earning a first-round bye to the semifinals.

All playoff matches will stream internationally on Twitch.

A variety of programming will surround this year’s Championship, including the return of Fan Fest. More details on all ancillary events will be announced in the coming weeks.