The Most Effective Ads Of July 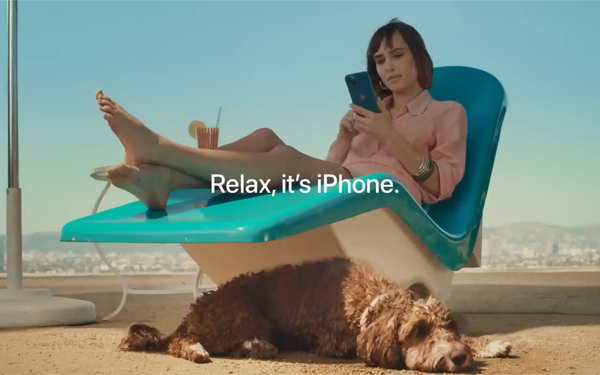 Have you seen any effective ads lately? TVision measures ad efficacy and puts out a list of the most effective ads for each month.

For July, for instance, TVision rated “Woolite with Evercare—Specially Formulated” as the most effective ad. The Woolite ad scored 113.4 on TVision’s index. An average ad scores 100.

Other ads that overperformed included Apple’s “Relax It’s iPhone—Shake,” which scored best with men for July. That ad, for the iPhone 13, can be seen here.

Other strongly performing ads included Pop-Tarts “Bites,” which was the top ad among females for the month and Domino’s “More Than Pizza,” which topped the list of the 18- to 34-year-old demo.

Sameer Aghera, senior director of product for TVision, describes the company as “a TV measurement company -- and our focus is measuring attention.”

TVision works with a panel of 5,000 households who have installed the technology in their living rooms that allows TVision to monitor how they watch TV on a second-by-second and person-by-person basis.

One thing that TVision has found is that even the best ads get worn out over time. “So if you imagine a scenario where an ad is released, it gets a lot of attention early on and then it gets oversaturated and people see it 8-10 to 20 times and they stop paying attention to it,” Aghera said. In other words, an ad you think is funny may command your attention the first 10 times or so, but after that, you don’t pay attention to it anymore.

“We can understand when attention starts to drop off -- and when a particular creative should be replaced with something new,” said Aghera.