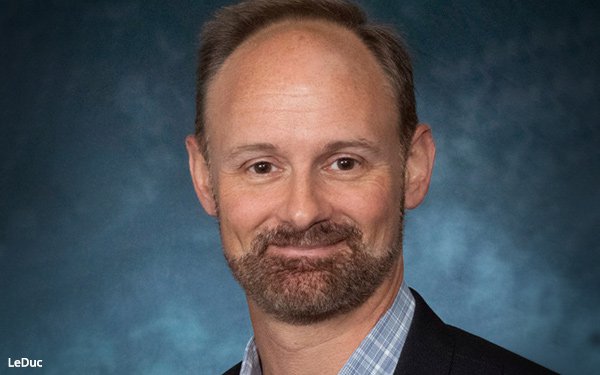 “The FTC should commit to a process that explores and documents the benefits of data-driven advertising and does not exclusively solicit evidence of perceived harms,” David LeDuc, vice president for policy at the self-regulatory group, stated Wednesday.

He added that the organization is concerned that the FTC initiative “may be biased against the industry and fail to recognize the value that data-driven advertising delivers for consumers, content creators, and small businesses.”

The group's comments come on the eve of an FTC forum on “Commercial Surveillance and Lax Data Security Practices,” which is being held in connection with the agency's proposal to consider issuing privacy rules that could restrict online data collection.

The FTC is still in the very preliminary stages of a lengthy rule-making process that likely will take years to complete.

As a first step, last month the agency sought feedback from the public on a broad range of privacy issues, including “commercial surveillance” -- which it defines as "the collection, aggregation, analysis, retention, transfer, or monetization of consumer data and the direct derivatives of that information."

The online ad industry group Privacy for America immediately criticized the FTC's move -- arguing that Congress, not the FTC, should set privacy standards.

That organization also suggested that it will challenge any FTC rules in court, by arguing that agencies lack authority to issue regulations on “major questions,” unless explicitly directed to do so by Congress.

Stu Ingis, counsel for Privacy for America, added that the ad industry would fight restrictive privacy rules by arguing that they violate the First Amendment.

LeDuc at the Network Advertising Initiative also expressed unease over the FTC's use of the term “commercial surveillance” -- which industry organizations consider derogatory.

He told MediaPost Wednesday that the concern over the phrase commercial surveillance is that it could reflect “a larger approach” -- namely, that the FTC may create “a record of reasons why businesses shouldn't collect data,” as opposed to “genuinely assessing” the value of data collection by performing a cost-benefit analysis.