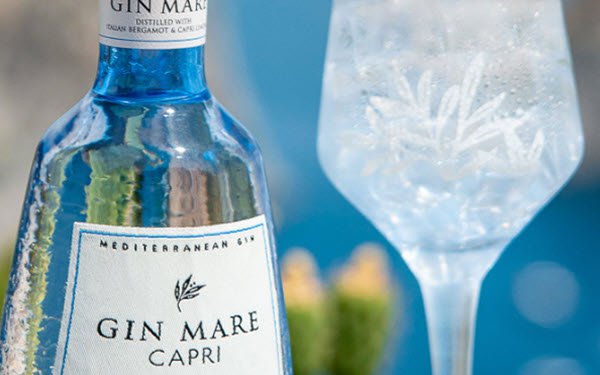 Brown-Forman has placed another high-end gin order with the planned acquisition of Gin Mare, the world’s #1 ultra-premium gin, produced in the small Spanish town of Vilanova.

Expected to close in the next two months, the deal with Vantguard and MG Destilerías will add both Gin Mare and Gin Mare Capri to Brown-Forman’s global portfolio.

Brown-Forman Corp. made its first foray into the gin category in 2019 with the purchase of The 86 Company, the parent of super-premium brand Fords Gin.

“It seems that more premium innovation will come back into focus for the company, which we think is reasonable, as premiumization remains a key growth component for the broader American whiskey category,” Cowen and Company analysts noted following Brown-Forma’s Q1 earnings release last week.

Supply-chain restrictions on glass for bottles have been “a major problem” for a year now, Brown-Forman President and CEO Lawson Whiting said in the quarter’s earnings call. Gentleman Jack, flavored whiskeys and Herradura have been particularly hard-hit.

Sales of canned RTD beverages rose 17% in the quarter, led by Jack Daniel’s Whiskey & Cola and driven by “the consumer trends of convenience and flavors,” said Whiting.

“Jack Daniel's and cola is flying,” he added. “That business is still really, really strong. So part of the trick to this launch is how we remove those products from the market and replace [them] with Jack & Coke — and it's a little more complicated than that might sound.”