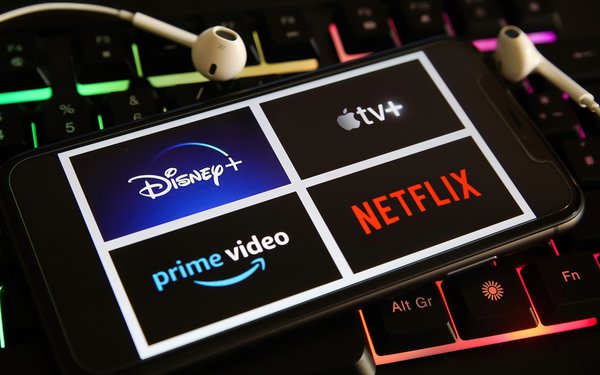 On the streaming front, we had a bit of a flip flop -- with Netflix falling a bit and Disney+ climbing, according to Brand Keys 2022 annual “loyalty’ survey.

Top loyalty? Apple has ascended to become the top overall brand -- up from number two -- when it comes to smartphones. It replaced Amazon (for retail), which moved down a notch to number two. Domino’s moved up to third place -- up from fourth.

Two of the biggest gainers year-over-year, according to the survey, are MSNBC and Apple TV+ -- moving to 12th place and 14th place, respectively. The linear TV news network was 31st a year ago, while the Apple streamer came in at 26th place.

Going in the other direction  -- perhaps now with the perception of older-skewing social media platforms:  Instagram, dropping to 15th place (from 9th); Facebook at 46th (from 29th); Twitter, 47th (from 38th); YouTube (for social networking) went down five places to 21st (from 16th).

At the bottom of the list are Uber (99th) and then Tesla (100th). Good news for those companies is that 1,524 brands are farther back.

All considered, consumer surveys should be looked at with lots of room for interpretation -- or, for some, with a salt mine of skepticism. Or pizza.