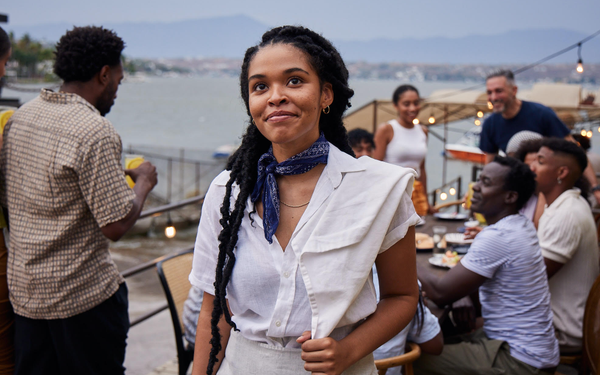 Northwestern Mutual aims to capture the post-pandemic sentiment of consumers who are re-examining their goals and values and looking for the funds to do what matters to them.

“If not now, then when?” is the theme of the company’s fully integrated, cross-platform advertising campaign that launched last week during the 2022 NFL season kickoff game. The effort will air nationally for the rest of this year and 2023.

Northwestern Mutual’s research revealed that Americans have a desire to pursue their dreams now, rather than wait for that elusive “someday.” Yet financial insecurity is preventing them from going after what’s most important.

The “Great Realization” is a cultural shift for Americans who have been delaying their dreams to put their priorities into focus and act by creating a financial plan, says Tim Gerend, executive vice president and chief distribution officer at Northwestern Mutual.

“As we looked at what’s been happening around us through the pandemic, we recognized we’ve all endured a shared experience,” Gerend says in a release. “[This has] forced us to press pause on what we want and need, bringing about a collective awakening that’s motivating people to re-architect a better life both for themselves and their loved ones.”

Each of the stories in the campaign features someone unlocking the life they want to live with the help of a Northwestern Mutual advisor.

"Kayak"  is about a dad who uses a financial plan to buy the customized campervan he and his daughter had always dreamed of using for a trip.

Creative follows a less traditional structure, immersing the viewer in the story and jumping back in time to see that the financial plan crucially enabled everything to happen.

Exclusive content will be available through Rubin’s "Happier" app, on GretchenRubin.com and her social media channels. Rubin and Northwestern Mutual will also co-host a series of Instagram Live "Happier Hours" to showcase how real people have pursued changes in their lives that have led to greater overall happiness.