Is Linear TV Dying? Perhaps Not Yet - Look At Retrans Revenue 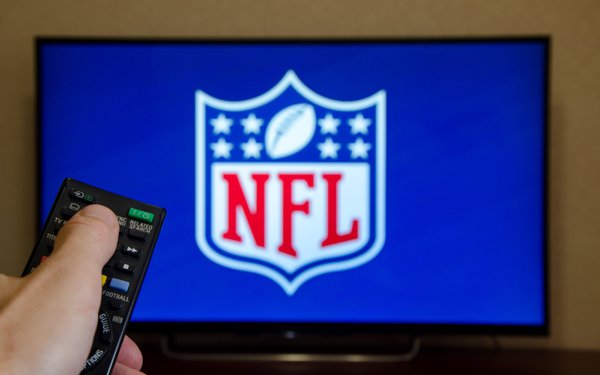 Don't get trapped into thinking all structural TV businesses lead to streaming.

For TV networks and TV stations, look at still-rising linear TV retransmission revenues -- at least for the near term.

Michael Morris, media analyst of Guggenheim Securities, writes that broadcasters -- through retransmission fees -- only receive about 22% of TV subscription revenue.

At the same time, broadcasters (TV networks and TV stations) account for around 41% of Nielsen-measured audience viewership on average, with the big four networks/stations accounting for around 34%.

“We expect this gap to continue to close as retransmission fee growth significantly outpaces growth in affiliate fees paid to traditional cable networks,” he writes.

Why? For linear TV, the key is still-strong NFL viewership. Defying what seems to be TV ratings gravity, to some extent, NFL programming is again climbing compared to the previous year.

Morris says this “is a positive for local broadcasters seeking to extract further retransmission economics.”

And the second week of this season's college football continues to be among the top three of all TV telecasts on Fox, ABC, and ESPN.

All this comes amidst the backdrop of pay TV subscriber declines -- around 6% year over year.

And in addition, the NFL looks to be shifting resources to digital media platforms  -- like Amazon Prime Video for “Thursday Night Football.” This also includes legacy TV media companies ability to simultaneously air games on their respective streaming platforms as well as on their linear TV channels.

This includes growing business in part -- not just for TV networks and their owned stations, but for those independent TV station groups (Nexstar Media Group, Gray Television, of note per Guggenheim) that have affiliates-network stations who benefit from local TV news programming as well as linear, live sports programming.

And Morris adds a final point about his bullish outlook: Broadcast-based TV media companies have virtually all NFL rights locked up for another 11 years.

More big scores and viewership wins are on the way.

But will TV advertisers continue to play ball?