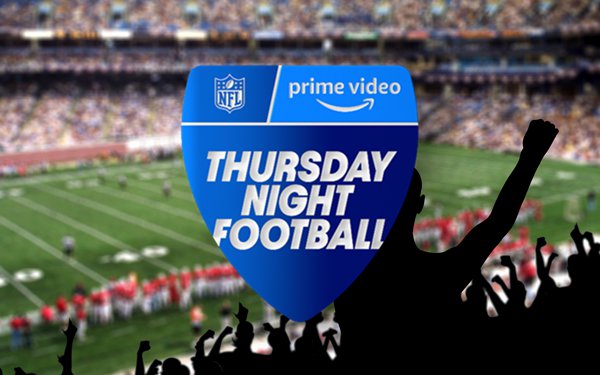 Some analysts expected numbers as low as 5 million to 6 million viewers for the big streaming service.

The 13 million-level mark would be in the ballpark of what Fox/NFL Network had a year ago for average “TNF” games.

One possible footnote here for some NFL TV business analysts: The 13 million mark also includes over-the-air broadcasts in the home markets of the Los Angeles Chargers and Kansas City Chiefs. Local TV broadcasts in these markets accounted for 1.16 million viewers. That would result in a streaming-only audience at 11.87 million.