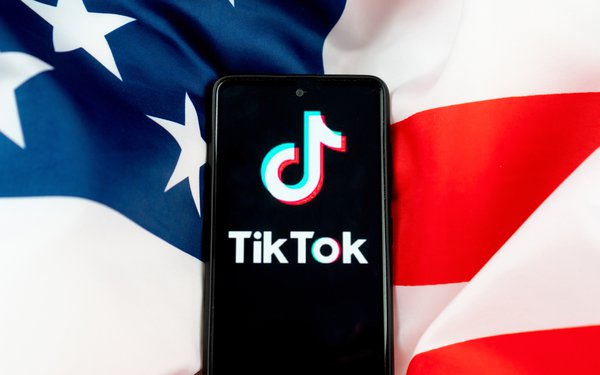 Deeming itself “an entertainment platform where people come to share their stories, and understand other people’s experiences,” TikTok announced on Wednesday that it will be implementing new restrictions on accounts linked to political candidates.

“We want to continue to develop policies that foster and promote a positive environment that brings people together, not divide them,” the company said in a recent blog post. “We do that currently by working to keep harmful misinformation off the platform, prohibiting political advertising, and connecting our community with authoritative information about elections.”

To do so, the short-form video network is requiring that all accounts belonging to a government politician or political party be verified. Until now, this has been optional. TikTok said it has have begun trialing mandatory verification for political-affiliated accounts in the U.S.

“Verification lets our community know an account is authentic and belongs to the user it represents, which is a way to build trust between high-profile creators and their community,” the company stated.

Verification trials will last through the midterm elections.

TikTok is also introducing new ad restrictions on political-related accounts. While they had previously prohibited political ad content in ads, now they will apply restrictions on an account level.

Advertising features will be switched off for accounts that belong to politicians and political parties. The company will still allow government organizations to advertise in limited ways, such as in support of public health and safety (advertisements within COVID-19 booster campaigns, for example).

TikTok said it will also prohibit political accounts from accessing monetization features such as gifting, tipping, and e-commerce, and will be ineligible for the Creator Fund.

“These changes, along with our existing ban on political advertising, mean that accounts belonging to governments, politicians, and political parties will largely not be able to give or receive money through TikTok's monetization features, or spend money promoting their content,” the company said.

In the coming weeks, solicitation for campaign fund-raising will also be disallowed on the platform, including donation-centric videos.