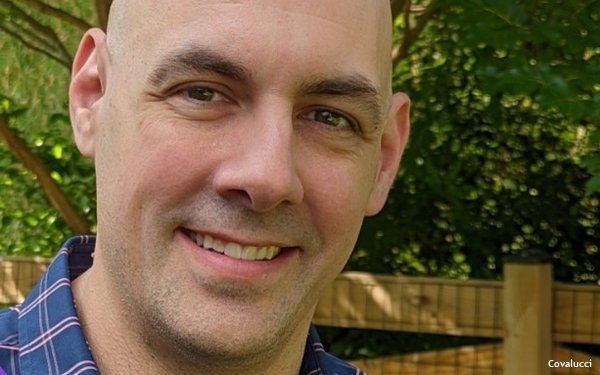 He joins from Capital One, where he was head of products and platforms-human resources and people strategy, and previously was co-founder and chief product officer of mobile app enterprise technology developer Harmonic Vibration.

In his new role, Covalucci will focus on product development and innovation via integration of technologies from LiiV's portfolio companies, including Telmar, as well as audience data platform Helixa and visual content studio Splashlight Technologies.