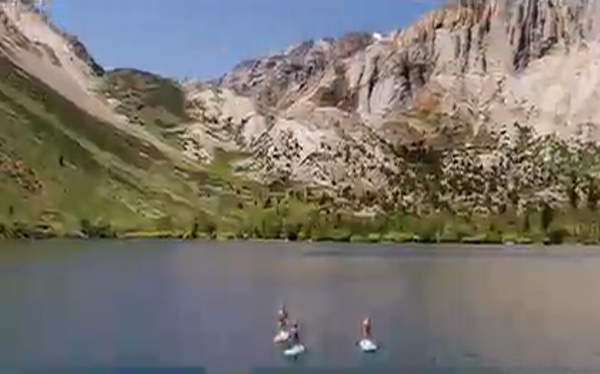 Working with marketing agency The Shipyard Mammoth Lakes Tourism (MLT) has launched a campaign designed to drive “responsible travel” to the area, in California's Eastern Sierra.

To showcase the storybook scenes of Mammoth Lakes while also prompting visitor stewardship, The Shipyard’s campaign features a series of six video spots that call upon visitors to keep it that way for future visitors.

The narrator in one ad notes that Mammoth Lakes is the “original unreal. The 55,000 years old unreal.” He adds, “in other words, please don’t mess it up, unreal.”

MLT’s executive director John Urdi says that “Plenty of destinations ‘promote’ stewardship as a mere hashtag and side note, but MLT has responsible tourism at the heart of our mission and marketing. The work celebrates responsible tourism and shows visitors that Mammoth Lakes is so incredible they’ll want to protect it like it’s their own.”

“The Real Unreal” campaign will run in markets like Denver, New York, Boston and parts of California and Nevada.