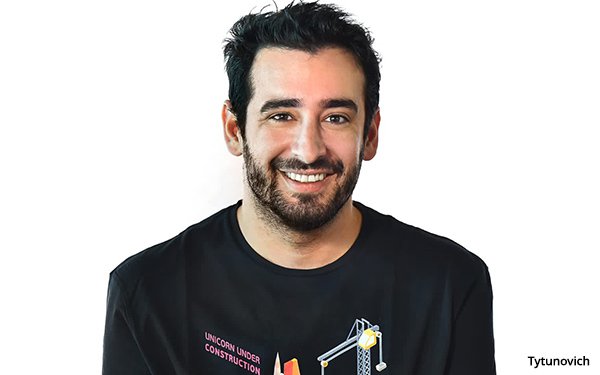 Political events could be pushing up the fake bots and users on Twitter, costing advertisers millions in ad spend.

Guy Tytunovich, CEO and co-founder at Cybersecurity company CHEQ, speaking from Israel on Tuesday said the numbers his company recently identified are skewed toward political events, as the United States goes through mid-term elections.

“I care about Twitter dearly -- not the company, but the platform,” he said. “It somehow became a very important forum for democracy, the internet. More so in the U.S. than anywhere else. … As a citizen of the Western world, I’m terrified of the effect foreign interests and governments can have using bots and invalid traffic.”

He said 99% of the time or more, it doesn’t matter if its China, Russia or other entities and governments, CHEQ’s technology can identify the fake traffic and bots.

On each site reviewed, 2,000 security tests were run to determine whether the traffic was from a valid or an invalid visitor, such as a bot.

In the U.S., 32.6% of the site visits from paid channels were marked as invalid, coming from fake accounts, spam bots, click farms, and other forms of malicious traffic. The typical rate is about 11.81%, according to the company.

Since $5.58 billion is spent globally each year on Twitter advertisements, this data could suggest that about $658 million in annual ad spend is lost to bots and fake users, according to the company.

Tytunovich expects to see a decline in bot activity in about a week, which would confirm that October’s spike was related to the geopolitical environment.

When asked about what to expect in December in terms of fraudulent activity, Tytunovich said “December is a fun month for me and fraudsters, simply because of the holidays.”

He cited extensive ecommerce activity, but not as much on Twitter.