Disney In The Dumps: How Many More Losses Can Its D2C Biz Endure? 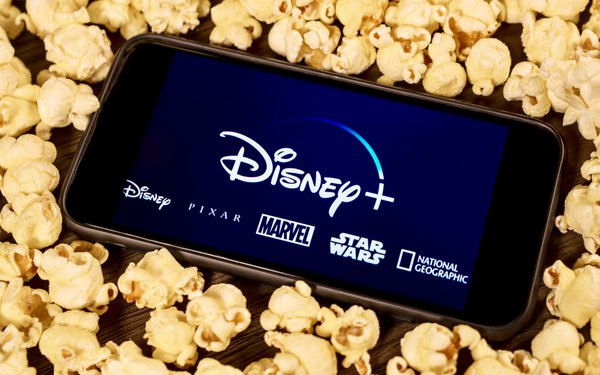 Leading media and entertainment company Walt Disney just revealed the possibility of a more difficult near-term future where unsteady and steep losses from its direct-to-consumer (D2C) businesses could affect the whole company.

Disney's stock price is now down to a low level that it has not seen in two-and-a-half years.

But more importantly, this may reflect back to that fateful August 2015 when Bob Iger, then chief executive officer, said there were modest subscriber losses at ESPN due to cord-cutting -- something that sent alarm bells ringing everywhere.

That moment changed Disney's steady business profile to something new -- Disney had not fully prepared for the future in terms of streaming and direct-to-consumer businesses.

Now we may be at another threshold -- not just that D2C business profitability would be a long road ahead -- but that future business projections could now be more of uncertain at the Mouse House.

For example, Michael Nathanson, media analyst at MoffettNathanson Research, was alarmed by new company projections that fiscal year 2023 cash flow -- earnings before interest, taxes, depreciation, and amortization -- would only grow by “high-single-digit” percentages.

Market consensus was EBITDA would climb by 25%! Nathanson says his own company's estimate was that it would go up 34%.

That's a major discrepancy -- all because the miscalculation of how the likes of Disney+, ESPN+, Hulu, and all the rest, will continue to hamper the company with big losses.

The silver lining? Disney continues to grow subscribers in streaming. But the money per month from those streaming consumers continues to decline. That isn't good news.

And of course we would be amiss if we did not go backwards a bit in seeing where linear TV has been shaking out. For the last several periods, linear TV has been able to find some revenue growth and steady income even amid all this disruption.

But, now, that bedrock business is finally seeing obvious and note declines -- with revenue dropping 5.4% to $6.7 billion. While net income rose, expectations are that those declines will occur as well -- and soon MoffettNathanson sees operations profits sinking a big 17% for fiscal 2023. It has been estimated at 4% previously.

That means Disney will need to continue to rely on the recovering Disney parks business -- as its longtime backbone/mothership -- while direct-to consumer platforms find a more direct and faster path to profitability.