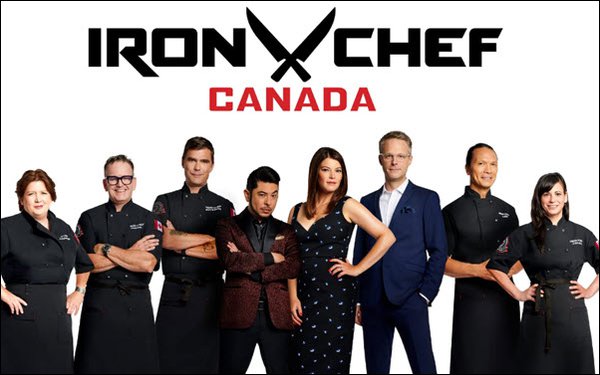 The Canadian offering includes more than 20,000 hours of programming across 110 thematic and single-series channels featuring titles from Paramount and other media partners.