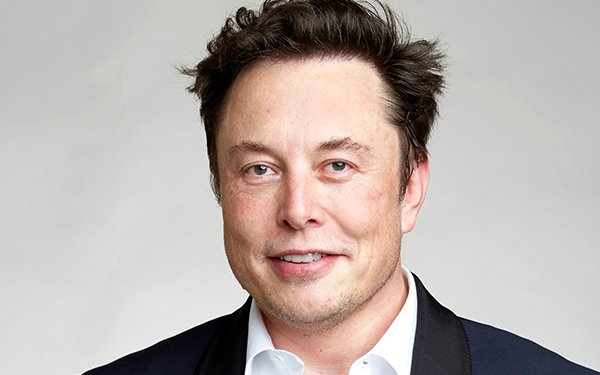 Elon Musk may have a different viewpoint when it comes to advertising. Does that hold true for TV advertising?

Now that he owns Twitter, Musk has a much better understanding of what a good media channel means to certain advertisers -- and perhaps why certain ones are more effective than others.

It seems TV is not all that good for the businesses Musk owns. Unlike virtually all automakers, Tesla has never advertised on traditional platforms -- TV, radio, print/newspapers, or sponsorship. It's all about word of mouth and earned media messaging.

Up until now it might be hard to argue with that. Tesla paved the way for the entire electric vehicle industry.

Twitter is a different story. Even before Musk took control, it never really advertised much.

Until recently, Twitter had fairly good growth. To an extent, Twitter can get a lot of spin from other marketers in their TV spend.

All this comes as advertisers may be less interested in Twitter, now that Musk has taken over, with its promise of more freedom of speech. For many that means more questionable content -- possibly false, manipulative content -- or worse: Social media content with a direct line to actions where people can get hurt.

Big brand advertisers do not want to have anything close to content that moves into dangerous areas. They call it "brand safety." Many brands have been alarmed that some of Musk's staff working in the "trust and safety" area have departed voluntarily or otherwise.

However, in recent days, Musk may understand a bit better what is going on.

After having a friendly meeting with Apple CEO Tim Cook, Musk reports Apple has “fully returned” as an advertiser on the site.

For Twitter, Apple spends around $100 million a year, according to reports. Other reports say Amazon is now looking to make a significant media spend commitment.

Will Musk sense from all this that perhaps Twitter may need a brand refresh, and some new messaging?

In that regard, maybe he needs to advertise to the masses. TV networks, stations, and streaming platforms are waiting.