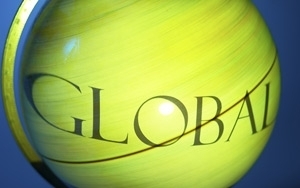 Global media consumption rose over six hours per week in 2013 versus a year ago — with still-surging digital media a main factor.

Global traditional media usage inched up 1.3% to 37.99 hours per week, which PQ Media says was due to the rise of TV viewing at the expense of print media usage.

Japan had the highest total media usage per day of any nation in 2013: 9 hours, 48 minutes and 8 seconds. South Korea’s digital media consumption had the greatest share of all media usage for a country -- at 29.3%.

PQ says it analyzes more than 100 digital, alternative and traditional media platforms and channels in every leading country worldwide, with its analysts monitoring over 2,500 media, entertainment and technology industry data sources.