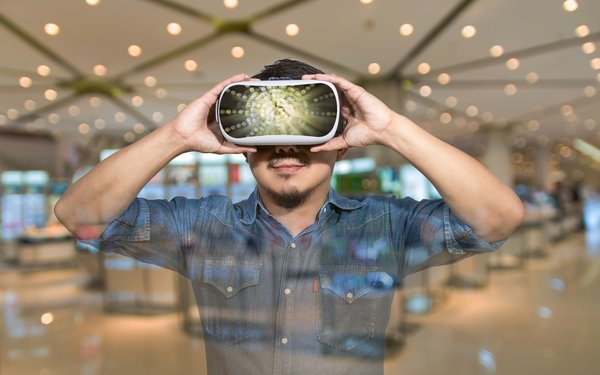 There is no shortage of what consumers want to do with VR or AR. Here are the most popular areas of interest:

While those are the reasons consumers haven’t jumped onto the VR/AR bandwagon, there are other barriers that consumers see to using virtual reality or augmented reality for buying products and services. Most (61%) cite the high cost of devices, 44% are concerned with security of payment details, and 22% say they would look funny wearing a headset.

On the upside, the top reason for using VR or AR to make purchases is that it would save time by not having to go to a store -- and consumers would ensure they get the right product because they could check whether clothes fit and how they look before making the purchase.

Retailers in the U.S. should take note: the majority (54%) of U.S. consumers said they want to use VR/AR technology in physical stores, and 59% want to see it used in shopping apps, reporting it as a more fun way of shopping.