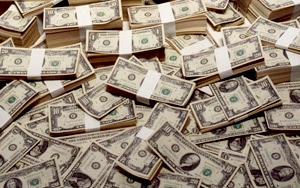 BIA/Kelsey defines local advertising as all advertising platforms that provide access to local audiences for national, regional and local marketers.

BIA/Kelsey based its estimates on moderate growth for the U.S. economy in 2015. While the gross domestic product (GDP) declined in the first quarter, it showed tepid growth in the remaining quarters, per the report. "Employment gains continued in 2015, although they slowed somewhat in the third quarter," the report says. "The significant number of discouraged workers continues to limit wage gains."

As a result of stronger mobile and social advertising, BIA/Kelsey slightly increased its total advertising estimate for 2015 to $141.3 billion. For 2016, the analyst firm expect a moderate increase to $146.6 billion, resulting from a slightly stronger U.S. economy and a substantial amount of political advertising.