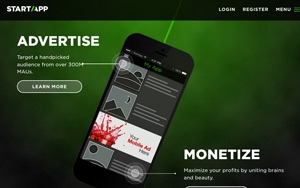 The exchange was soft launched in October, but now has inventory available in over 150 countries, with 25 mobile video bidders.

Over 2,000 apps have been monetized using the exchange, and 600 advertisers are participating. More than 85% of these are household brands and 15% are direct response. Several private marketplace exchanges have taken place on the new exchange, as well.

According to some sources, Inneractive is on the way to closing a $15 million to $20 million round of funding, which it will reportedly use to expand its staff and gain a foothold in Asia.

Mobile and programmatic have become almost synonymous in the last year, especially as some predict that display advertising on mobile phones will stagnate with the rise of ad blockers. Mobile video is the place to look for growth in programmatic in 2016, and this partnership reflects the demands of the market.