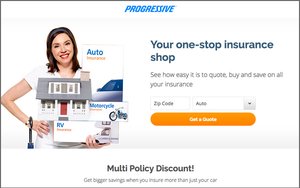 While total traditional U.S. advertising has kept pace with rising digital media advertising for the last few quarters, it had a tougher period recently.

Second-quarter 2016 advertising rose 2.5%, sinking from the 4.3% gains in each of the previous fourth-quarter 2015 and first-quarter 2016 periods, according to MoffettNathanson Research. It noted: “This was the first sequential decline for traditional advertising in over a year.”

By way of comparison, total advertising -- fueled heavily by soaring digital media -- was up 11.5% in the second quarter, after a 10.8% gain in the first quarter.

MoffettNathanson adds: “We think trends in the second half of 2016 will be more indicative of the long-term health of TV versus online advertising spending.”

Television is still the leader in U.S. advertising -- but only barely. Improving TV spending in the first half of the year is now estimated to mean a rise 6.6% to $80.3 billion. Faster-growing Internet/digital advertising spending will climb 21% to $72.0 billion.

Looking specifically at television spending next year, total TV advertising will slow down dramatically from its torrid pace in 2016, fueled by this year’s Olympics and political advertising spending.

MoffettNathanson Research says TV spending will sink 3.7% in 2017. But it will rise 2.6% in 2018 -- when the Winter Olympics and midterm political advertising kick in.