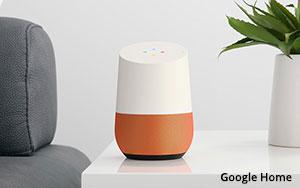 Last year, 7 million voice-first devices, most notably Amazon Echo and Google Home, hit the market. That was up from only 2 million the year before.

This year, 25 million devices will be shipped, bringing the total number of voice-first devices to 33 million in circulation, based on a new study by VoiceLabs.

Voice assistants can play music, search the Net for information, turn lights on and off and order pizza, among other things.

Voice is becoming the major interface for all things IoT related.

Voice applications also seem to have something common with mobile apps. When a person starts using a new voice application, there’s only a 3% chance that person will be active in the second week.