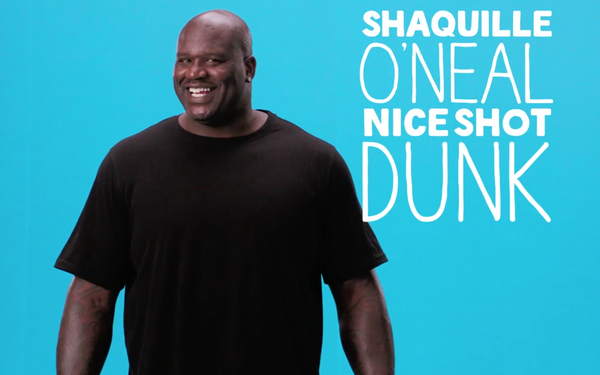 Oreo and Google have teamed up for a unique take on the Oreo Dunk Challenge that personalizes an Oreo cookie digital-dunking experience. It aims to enable consumers of every age to get in touch with their inner child.

Created by Google's internal creative ZOO team along with the agencies 360i and Carat, and production partner Jam3, oreospacedunk.com allows users to virtually dunk an Oreo cookie, launching it from one location into the stratosphere and back down to earth somewhere in the world.

Using their mobile devices, users scan a physical Oreo cookie to unlock a digital version and swing their phone to send the virtual cookie into space. The cookie’s journey starts from the user’s location in Google Earth, then launches into the stratosphere before descending and landing, or dunking, into a glass of milk in a location somewhere in the world. Google reveals the location in Street View.

Users can share an Image or GIF of their Oreo biscuit’s journey and distance on social media, encouraging their friends to join the Oreo Dunk Challenge.

The Oreo Space Dunk launches Tuesday in the U.S. and rolls out internationally during the campaign.

Kerri McCarthy, senior global brand manager, Oreo at Mondelez International, declined to reveal the budget for the "massive" Oreo Dunk Challenge campaign that will roll out to 50 markets, but did say it's the company's "biggest global campaign to date."

Mondelez International earlier this year began inviting consumers in more than 50 markets to dunk Oreo cookies in milk through the Oreo Dunk Challenge. The television spots feature Shaquille O'Neal, and Christina Aguilera. There are in-store promotions complete with sampling, and a series of digital advertisements. Some markets will use location-based, search and social advertising, but the decision are up to those running the media in specific markets, McCarthy said.

Proving the return on investment means optimizing the media mix based on marketing-mix analysis, tracking and predictive analytics around the potential of sales and ROI.

One element that seems to be missing in the campaign, which McCarthy said will be up to local media buyers, is the ability to see a local list of stores, with directions, that sell Oreos in Google Maps.