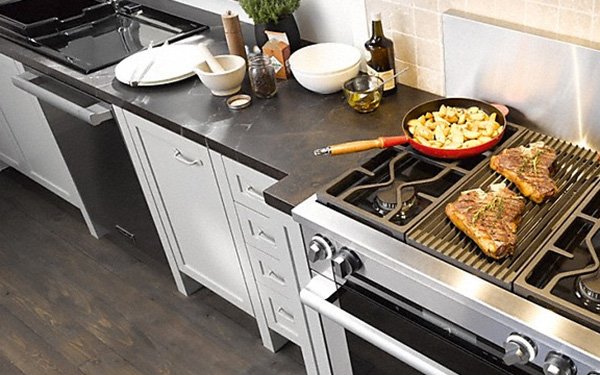 There was no formal review and no incumbent AOR. The brand previously worked with U.S. agencies on a project basis.

In the U.S. the brand's spending is on the rise. The firm spent $8.6 million on ads in 2015, according to Kantar Media. From January through November of last year spending totaled $11.3 million.

“Barker understands the Miele Brand, particularly for the American consumer, and they bring the optimal level of strategy and creativity toward boosting sales and supporting our dealers,” stated Miele VP of marketing, Christian Schwarz. “They are also highly collaborative in coordinating with our central brand team in Germany, as well as our other agency partners.”