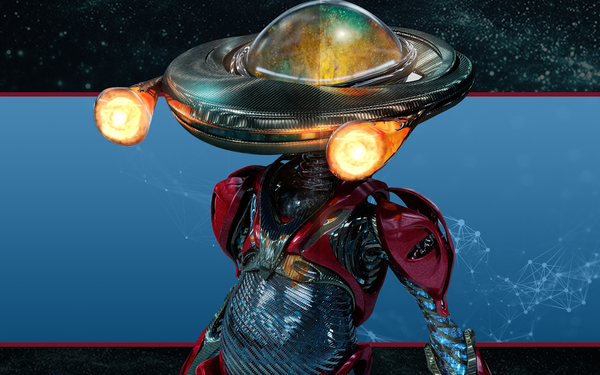 Lionsgate partnered with Imperson to build a three-phase chatbot campaign for the upcoming Power Rangers movie scheduled for release this month. The experience relies on data and several messaging platforms to create an experience for fans.

Power Rangers fans can now chat with Alpha 5, the Power Rangers robot that assists Zordon, the leader of the pack, on Facebook Messenger, Kik, Twitter DM and the movie's official Web site.

The campaign is rolling out in three phases. When the third and final phase of the campaign launches some time before the movie's release on March 24, 2017, the conversations will encourage fans to use the skills they learned during previous chats that took place in Phase 1, which introduced characters and the storyline, and Phase 2, which introduced training simulations that encourage fans to become Rangers and take part in the storyline.

Lionsgate used dialogue from the fans' conversations during the first phase to develop responses for the second phase. "It makes the story more interesting and personal the further down the rabbit hole you go," said Evan Fisk, VP of digital marketing for Lionsgate.

The goal of the conversational chatbot is to build a real-time, two-way relationship with fans that can grow in the weeks leading up to the film release on March 24, 2017. The experience creates opened-ended conversations that revolve around an interactive chat with Alpha 5, which reveals stories, exclusive movie content and shareable rewards wrapped in a marketing message delivered on any one of the four platforms.

"Thankfully we built it with enough intelligence that we don't need to do anything at this point," Fisk said. "It's exciting to see how we can use the features of each platform to tailor the story with personal messages."

Lionsgate developers wrote a linear script and spent more time testing than building, and found real users to ask the chatbot questions. The machine-learning technology had to learn how to recognize not only words like "yes," but also "ya," "yo" and other variations of the word.

Messaging apps like Kik solve a challenge for Lionsgate and other companies using chatbots. The brand no longer needs to build and drive fans to a destination.