Alexa, What Should I Eat After A Workout? 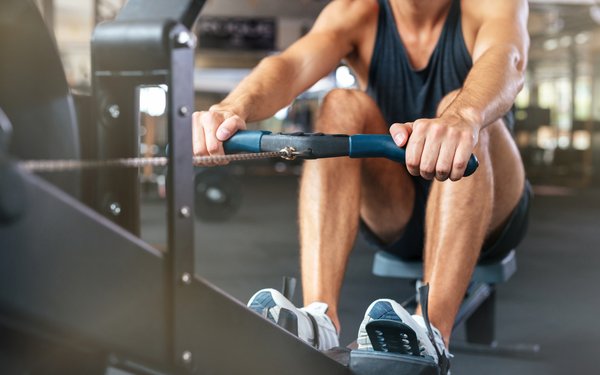 WebMD, which provides credible information on healthcare via the Web, has enabled its platform through voice search on Amazon Echo via the virtual assistant Alexa. Those with the device can ask Alexa questions about health-related topics such as conditions, drugs, medical tests, drugs, side effects, symptoms and treatments.

The answers provided by Alexa are physician-reviewed and delivered in what WebMD calls "plain, accessible language." Examples of some questions include "what are the symptoms of a heart attack," "how to treat a sore throat," and "what should I eat after a workout.”

The application also enables users to request that additional information be sent in text form to their Alexa app. If they opt to do so, a card containing the original answer to their question and a URL where they can find more information on WebMD.com will appear in their Alexa app.

RBC Capital Markets on Friday released data from a survey showing "dramatic increases in awareness and ownership with high satisfaction" when it comes to Amazon Echo and Alexa.

In the second survey the equity firm conducted, awareness rose from 33% to 77% in the past six months.

During the same period, RBC Capital tracked an increase of almost 3 times in ownership, while the percentage of respondents saying they now own an Alexa device rose from 5% to 13%. Some 62% of Alexa owners describe themselves as “extremely” or “very satisfied,” and 50% of owners say they use the device each day with 17% placing orders on Amazon, according to the findings.

In the most interesting telltale sign of success for this voice-activated search platform, RBC Capital reported in the research note that Alexa could generate $10 billion in total revenue by 2020. The analyst firm sees the potential "financial tailwind" in device sales, incremental voice-driven shopping, and platform revenues.

In my opinion, companies like WebMD will proliferate growth for Amazon Echo and other hub devices such as Google Home by building applications that consumers want to use daily. Google offers advice on health issues, but in this case the WebMD app is monitored by a site that is notable as an expert in the health field, which makes a huge difference.