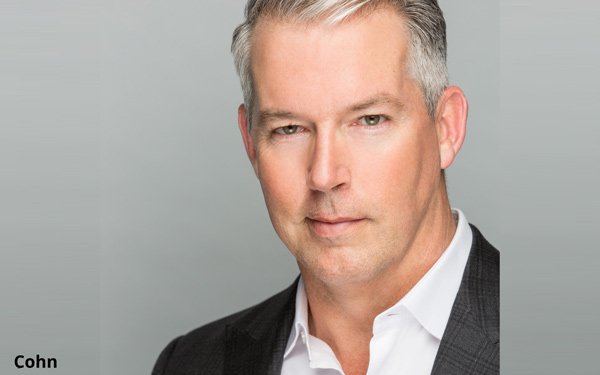 At iQ Media, Kohn will lead the company’s corporate strategy and product expansion efforts, along with initiatives to measure the impact and influence of its paid and earned media investments across TV, online, and social media. The company said Kohn’s early plans include establishing partnerships with complementary technologies that aim to match iQ Media’s data streams with local, social, mobile, and global consumer behaviors to a brand’s TV and media investments. Partnerships that, for example, enable iQ Media to track customer engagement through mobile/GPS signaling, social media engagement, and audience panels/surveys.

“As ad-tech and martech continue to converge, the sophistication of TV data and speed at which it's delivered is a necessity for any brand to better understand their audience and make informed decisions around paid and earned media investments,” Kohn told Real-Time Daily via email.

The company said Kohn plans to introduce vertical-specific offerings, such as a sponsorship engagement solution to help professional sports franchises and their sponsors accurately measure in-game and out-of-game activations. There are also plans to build a data-as-a-service (DaaS) offering to enable companies to add TV signals and data to any of their other data assets, including purchase-level data, digital engagement, or audience behaviors. These types of signals are intended to help marketers better understand their media buys and content performance in real-time.