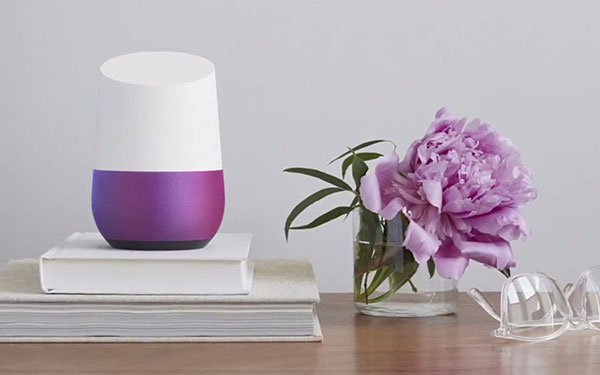 Artificial intelligence through digital voice assistants may be on the road to mass deployment, but most of those AI interactions still occur via smartphone.

Part of the challenge in adoption is actually having it reach consumers.

Almost half (48%) of consumers have not interacted with a form of AI and another 23% are not sure if they have, based on a study out today.

Almost a third (29%) of consumers have interacted with AI, according to the study by Rockfish.

For those who do interact with AI, smartphones are overwhelmingly the primary device, with 67% of consumers compared to 17% using Amazon Echo and 5% Google Home.

Those using AI use it for range of reasons, the most frequent being to get news or information. Here are the tasks consumers utilize artificial intelligence to help them with most often:

The top reason consumers use artificial intelligence is convenience (44%) followed by novelty by 14% of consumers.

Since voice is such an easy way to interact with technology, it also is what almost half (47%) of consumers find most satisfying about it.

There’s also a downside, as anyone who uses Siri or Alexa are well aware. Flawless understanding by digital voice assistants is not totally perfected. This is what consumers find to be most frustrating when interacting with a form of AI:

For voice, a large majority (65%) of consumers prefer AI with a female voice.

Consumers also want AI to do more than just deliver what they ask for. The majority (60%) want their artificial intelligence to have a personality, shown by telling jokes or offering unexpected responses to unexpected questions.

AI still has some work to do.

Innovations of various forms are on tap for the MediaPost IoT Marketing Forum May 18 in New York. Here’s the agenda.