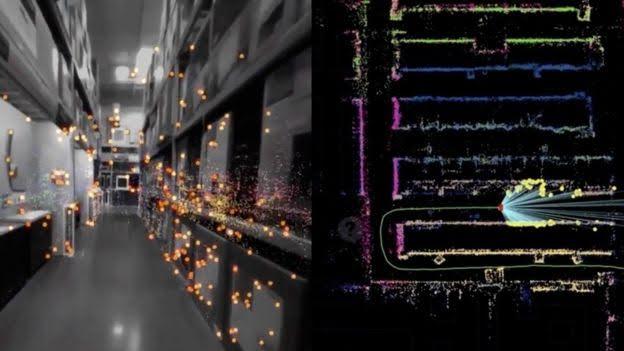 Google's visual positioning system (VPS), announced at its I/O conference last week, will become the company's next targeting option for marketers looking to increase accuracy when serving search ads. In my opinion, this location data will eventually become another data point in organic search engine rankings and position for paid search.

Most marketers are familiar with the technology called global positioning system (GPS), but that pinpoints a position outside of buildings in large areas. VPS uses Tango, an augmented reality technology that uses computer vision inside a mobile phone to look for recognizable objects around the person holding the mobile phone to determine location with an accuracy of a few centimeters and leads the person to a specific object in a store.

The challenge, for now, is that few phones have Tango built in. One report suggests tjat Verizon will sell the Asus ZenFone AR with Tango. Lenovo offered a fablet with Tango.

Google developers have been working with the Google Maps team to get precise location data for indoors through triangulation.

Clay Bavor, VP of VR for Google, during last week's I/O conference announced the augmented reality service and said it will become one of the core capabilities of Google Lens, a technology that allows smartphone cameras to understand what they see.

The technology, Google Lens, is being added to Google Photos and the artificial intelligence software Google Assistant.

Google Lens is very similar to Blippar because it tells the user of the phone the species of tree they are viewing or other information about a national monument they see in front of them through the camera lens.

"At the moment our focus for VPS is on end user experiences, not on anything relating to ads," a Google spokesperson told SearchBlog in an email," but there are so many opportunities to tie this technology into search and other types of advertising to more precisely determine intent and accurately target ads.

Having the ability to identify that the mobile phone owner did a search for a Dewalt screwdriver just 24 hours prior and now she's in a Home Depot browsing the faucets one aisle over could prove valuable for marketers.

In a video provided by Road to VR and courtesy of Google, marketers can see how the technology works.