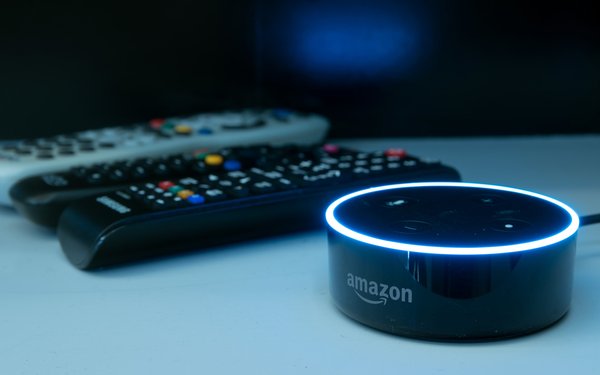 It typically takes quite a long time for a specific technological change to be full adopted by the masses.

For example, it was some time before most people in the U.S. migrated to smartphones from full-featured phones.

Part of the reason is the actual ecosystem and part revolves around consumer needs.

Retailers and wireless carrier stores were not about to stop selling flip phones when they had a backlog in the pipeline, even as they evolved their inventory over time to smartphones.

Most consumers also didn’t rush out to get a new phone just because it was introduced. There were contracts, early termination fees and the like, when phones were heavily subsidized by wireless carriers.

I was reminded of this normal technology adoption cycle in a small stat I caught in a recent report from Parks Associates.

As any regular reader here is aware, voice assistants in the home are hot. Using Amazon Echo or Google Home to control other smart devices in the home is pretty straightforward.

Even Amazon is in the game, enabling voice commands from its Fire TV Stick.

By 2021, more than 1 billion voice-enabled devices are projected to be sold, so this obviously will change over time.

The number one communication method significantly leading all others for controlling Internet-connected entertainment devices is old and tried and true.