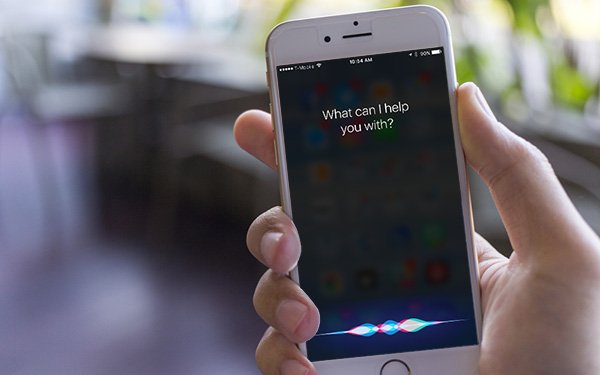 AI-powered personal assistant apps are spreading in certain parts of the market while others take a downward turn.

While Apple’s Siri is still the top-ranking personal app based on the number of monthly users, it has dropped 15%, losing 7 million monthly users from a year ago, based on a new report.

Samsung is in a similar situation, losing nearly 2 million users of its S Voice over the same period.

The study is based on behavioral data gathered from a panel of 20,000 consumers conducted by Verto Analytics. The Verto app passively meters individual behaviors across digital devices.

Amazon’s Alexa usage has increased 325% from last year, though from a relative small base. It’s now being used by 3 million people and its regular usage is steady.

Microsoft’s Cortana also is coming on strong, increasing 350% in monthly users, to 1 million. Cortana users also seem to use it a lot, since it has the highest rating of percentage of users returning to the service day after day.

Even with drops and increases based on the service, early-to-market Siri still is on top. Here are the numbers of monthly users of personal assistant apps:

Outside of the data on monthly usage, engagement level is an interesting insight in the study.

More significantly, nearly half (44%) of smartphones owned by U.S. adults had a personal assistant app that was used at least once in May. This is a greater share than the 34% of smartphones that had a search app such s Google, Yelp or Wikipedia installed during the same period.

Usage of certain personal assistant apps may fluctuate, but the market overall is healthy.