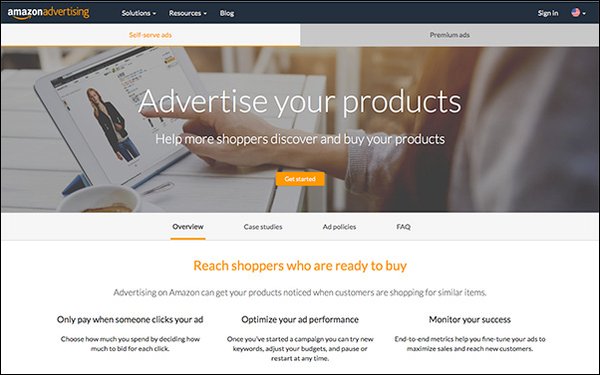 The rise in Amazon's stock price Thursday morning before the company reported earnings made founder Jeff Bezos's worth -- at least for now -- exceed that of Microsoft co-founder Bill Gates, making him the richest man in the world, according to the latest Forbes Index. But it seems the marketplace, while it has the potential to earn so much more through advertising, lacks the knowledge on how to get there.

Findings from a study conducted by NetElixir suggests 40% of the small-and-medium businesses (SMBs) advertising on Amazon say the ads are ineffective, according to survey results released Wednesday. It seems Amazon is going through the same learning curve that Google and Bing went through years ago.

Of those who believe Amazon's ads are ineffective, 23.7% cite the lack of knowledge on how to use the platform, which suggests the marketplace lacks the proper training for the thousands of small businesses selling products on how to use the ad platform.

NetElixir surveyed about 500 small to-medium sized retailers between May 10 and May 19 to determine their experiences selling products on Amazon and other marketplaces.

In an attempt to meet this challenge, 27% plan to invest in paid search within the next five years. More than 60% of these retailers attribute half or more of their ecommerce sales to Amazon, yet 68.4% of the same retailers are not advertising on the platform.

About 45% note lower margins when selling on the marketplace; 29% say they do not own the end customer, 9.5% cite commoditization of their brand, and 8.2% lack the access to data from the transaction. Nearly 24% said they lack the budget and about 21% admit Amazon just isn't the correct channel for their business.

Despite the pitfalls, 52% note increased sales volumes as the biggest benefit to selling their products on Amazon. Some 32.6% cite increased brand exposure; and 11.3% cite a solid infrastructure.

Of the SMBs surveyed, more than 60% attribute half of more of their ecommerce sales to Amazon and other online marketplaces. About 27% of SMBs participating in the study said 50% of sales come from their website, and the remainder from marketplaces such as Amazon, Jet.com and eBay.