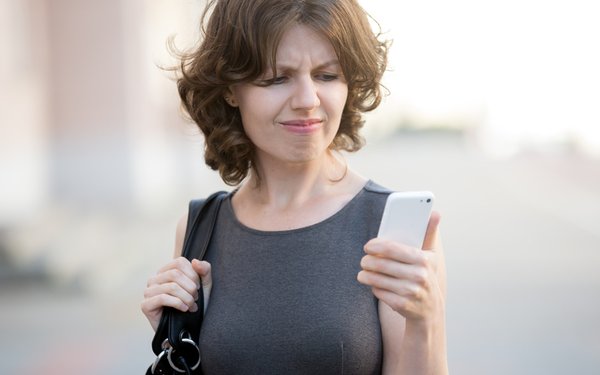 The ACSI released its E-Business Report 2017, which analyzes search, social media and news and information sites. The search and online news sectors declined compared with last year, but the social sector held its ground. The report examines the implications of new customer satisfaction benchmarks.

Those searching and using the web find the amount of advertising on sites to be the worst part of the search and information experience -- down 4% to a ACSI score of 44 compared with 2016.

All search engines except for AOL lost ground. AOL prior to the integration into Oath improved slightly, inching up 1% to a score of 70.

Despite Google's attempt to improve the web experience and make it easier to navigate, those using search say engines are slightly more difficult to navigate and the variety of services and information available are less appealing. Site performance has slowed, content doesn't seem as fresh, and performance on smartphones and tablets seems weaker.

The customer satisfaction survey also looked at the experience with mobile. It shows mobile compatibility growing in importance, but search engine and information apps rate came in much lower than they did a year ago. This year, the satisfaction score dropped to 73, compared with 80 in 2016.

Mobile browser performance declined 5% to a score of 73.

The data is based on interviews with 4,978 customers, chosen at random and contacted via email between June 25, 2016, and May 9, 2017. Customers are asked to evaluate their recent experiences with the largest social media, search and information, and news websites.