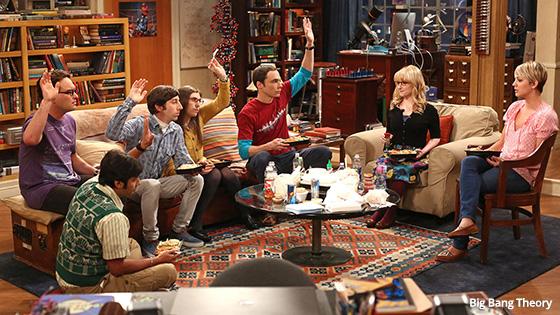 The announcement was made at the Television Critics Association meeting in Beverly Hills, California.

This is not the total picture, as it does not include online and mobile viewing.

But David Poltrack, chief research officer of CBS Corp. and president of CBS Vision, stated: “Now that YouTube TV and Hulu’s new TV streaming services are being counted by Nielsen, we expect an even greater boost in our viewership numbers going forward, along with more opportunities to monetize delayed viewing.”