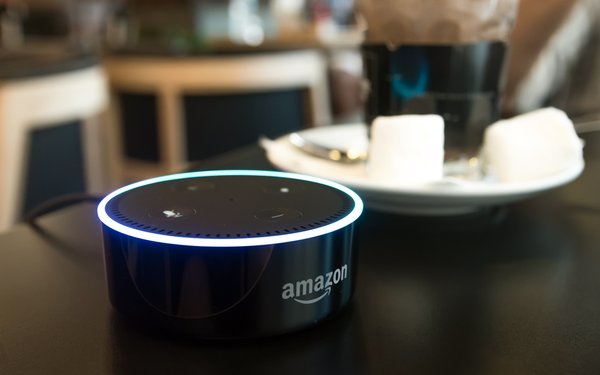 The number of Internet-connected devices is nowhere near its ceiling.

There already are more than 12 billion IoT devices, which may seem trivial in years to come.

The number of connected devices will grow to more than 45 billion by 2023, according to a new forecast by Frost & Sullivan. That’s an annual growth rate of 20%.

In the consumer marketplace, Amazon, Apple, Google, Samsung and Microsoft all have intensified efforts to dominate the personal assistance rate to control homes and the profitable consumer IoT and artificial intelligence sectors, states the report, which suggests that future consolidation will be essential.

That consolidation is likely to be around large platforms that provide building blocks with smaller vendors developing applications.

“While it is impossible to create standards across all the industries that are part of IoT, there is need for standardization around how data is collected, stored and communicated across different industries and applications,” stated Dilip Sarangan, research director at Frost & Sullivan.

The study also included five predictions relating to the Internet of Things for the next 12 to 18 months. The predictions are: google

At 12 billion connected devices, we’re still in the early days of the Internet of Things.