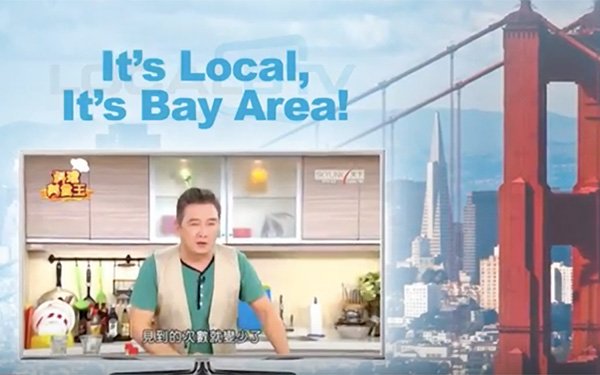 Didja is starting BayAreaBTV -- a free TV app that live-streams content from small-to-midsize San Francisco market TV stations. Along with that app, consumers have the option of buying a cloud DVR service for $4.95 a month.

Didja is trying to capture cord-cutters. “Antenna TV is growing significantly; people have a lot of choice of content,” says Jim Long, CEO of Didja, speaking with Television News Daily.

Long estimates there are 16 million antenna-only based TV viewers and this is “rising.” He says there were 7 million TV antennas sold last year in the U.S.

Didja's business model is not intended to sell any advertising -- or to charge most small-to-midsize over-the-air TV stations. “We are more of a service facility, a computer platform, than a big national brand,” says Long.

Didja looks to expand into 40 markets covering more than 60% of U.S. TV homes by 2019. Long’s goal is to get around 6 million to 8 million TV users to sign on. The company ran a recent test in the Phoenix market -- PhoenixBTV -- featuring 25 to 27 channels.

The app is free for small-to-midsize TV stations -- those that are not involved in any retransmission fee deals -- which in LA, for example, he estimates at about 80 of just over 100 stations.

For bigger TV stations -- major affiliate stations and big independents -- Didja will charge a fee, which will be comparable to retrans fees big TV stations get from pay TV providers. Long says: “We’ll be in that ballpark.”

TV affiliate stations will pay Didja, which in turn will pay TV networks. “This will be found money for the networks,” he says.

Long believes TV network advertising will improve as a result of these new over-the-air TV consumers, especially as many will be younger. “We are going to be measured, just like everyone.”

Once Didja signs up bigger TV affiliates and they are added to the app, it will alter its structure to charge around $15 a month for consumers.

Consumers will also have the option of remaining with the free TV app -- a package of non-affiliate/independent TV stations that do not get any money from retrans deals.