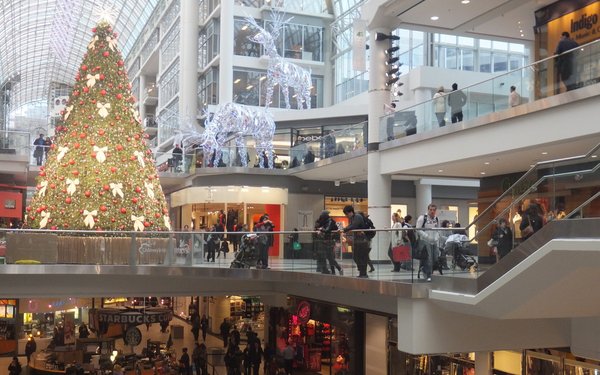 The data suggests that one in every $6 of holiday spending will be spent between Thanksgiving and Cyber Monday -- with about $19.7 billion spent during those five of the 61 total days in the 2017 season.

The report is based on an analysis of one trillion visits to over 4,500 retail sites and 55 million product numbers or SKUs.

Adobe also estimates that mobile visits to retail sites will surpass desktop for the first time at 54%, attributing 45% to smartphones, 9% to tablets and 46% to desktops.

Adobe estimates that the best days for deals will be Black Friday, with merchants discounting televisions by 23.7% on average. Tablets will drop by 23.6%; jewelry, 12%; and appliances, 17.7%.

Consumers will find the best deals for computers, sporting goods, apparel, and video game and consoles on Thanksgiving. Cyber Monday will be known for discounts on toys.