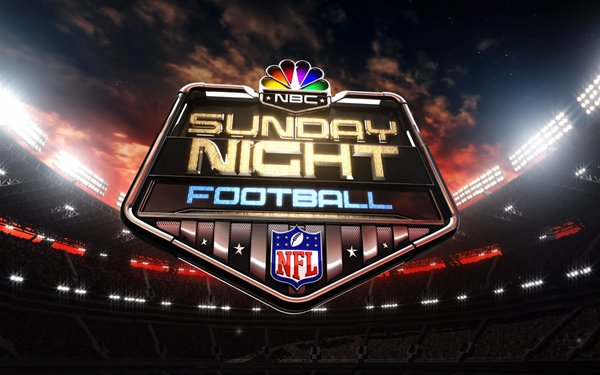 It’s a notable addition, as Nielsen’s Total Audience Report says that adults spend just under two and a half hours per day on their smartphones, with usage only behind TV, where typical viewing clocked in under four hours. Smartphone use continues to grow by leaps and bounds year over year, while linear TV viewing is declining.

The new NBC agreement was made possible because of Verizon’s mobile NFL deal, which was announced last week. Verizon gave up exclusive mobile rights to games in exchange for non-exclusive but expanded distribution of the games, including to its platforms such as Yahoo Sports.

As consumers view content through more and more devices, the companies that own the content, or have rights to the content, are looking to expand where it appears accordingly.

Don’t be surprised if other NFL rights owners, including CBS and ESPN, follow suit.

NBC’s streams of the NFL will include national and local advertising, with national ads sold exclusively by the company. That will extend to simulcasts of the game that appear on Verizon’s platforms as well, expanding the advertising reach of NBC’s games.

NBC has "full control of the advertising," according to an NBC Sports spokesperson.

The new mobile deals also benefit from enhanced measurement from companies like Nielsen and comScore, which are looking to provide more detailed and comprehensive viewership data to clients. As the companies roll out new measurement systems that take into account mobile and connected TV viewing, content owners are seeing ratings, particularly among millennials, increase accordingly.