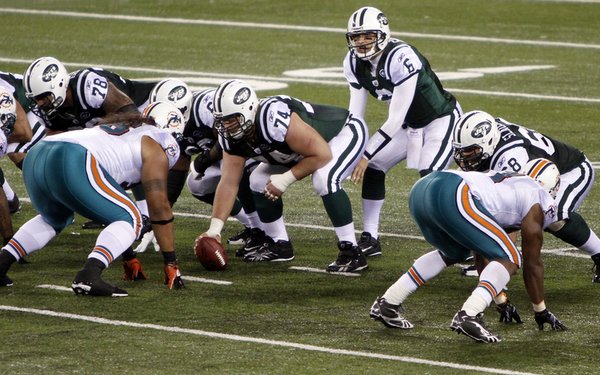 NFL sponsor and sports TV advertiser Verizon will now distribute a broader array of live games and content across its mobile and digital media network.

As part of a new, overall five-year deal, Verizon will pay about $2.5 billion -- $500 million per year -- according to reports. That's about twice the per-year price of its previous deal with the league.

Since its last deal with the league, Verizon has boosted its video content efforts, with AOL in 2015 and Yahoo in 2017, for $4.4 billion each.

Verizon will stream in-market and national games -- including national pre-season, regular season, playoff games and the Super Bowl -- nationwide regardless of mobile network available starting this postseason. Previously, Verizon had the exclusive streaming rights for in-market live games only on its mobile phones.

Starting in January 2018 -- with the NFL Playoffs -- Verizon will stream games on Yahoo and Yahoo Sports, as well as through its go90 and the NFL mobile app.