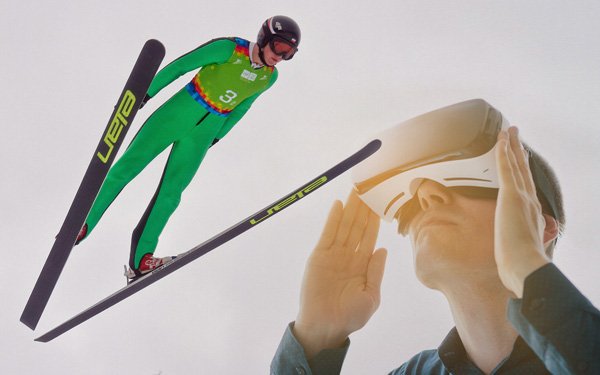 NBC Olympics plans to stream more than 50 hours of live virtual reality video content from the 2018 Winter Olympics, to be held in PyeongChang, South Korea.

The VR video content, powered by Intel TrueVR, will be available to users of Windows, Samsung and Google VR headsets, and for Android and iOS devices through the NBC Sports VR app. It will be the first time VR content is produced for the winter games, and the first time any VR Olympics content will stream live.

NBC presented some VR content during the 2016 Olympic Games in Rio de Janeiro, but those events were made available the following day, rather than live.

For PyeongChang, the opening and closing ceremonies will be streamed in VR, as will alpine skiing, snowboarding, curling, skeleton, figure skating, ice hockey and ski jumping, among other sports.

Intel TrueVR “pods” at each event will create a 360 degree virtual environment where viewers can watch.

While VR is still a nascent technology, generally requiring dedicated hardware, programmers and advertisers are aggressively experimenting with the format, because of how immersive it is. No word yet on whether NBC’s Olympics coverage in VR will feature VR advertising as well.

In the case of the Olympics, the VR agenda is about testing some of the possibilities the format offers, and looking at how engaged users are, compared to those watching on TV. Making events available live will only help the usage.