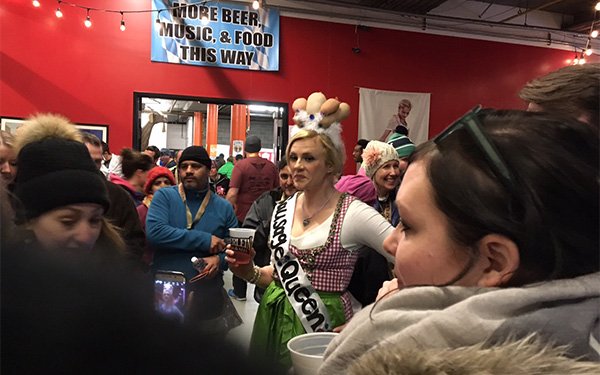 Advocates for Cincinnati, Ohio, realized they needed to make a change to attract visitors to its region, which includes the metropolitan city, northern Kentucky, and southeast Indiana.

Outside of the MLB baseball team the Cincinnati Reds and its "unique chili," few people sought out this flyover region. "Why would I go there?" was the often-heard response.

Nearly three years ago, the region developed a unique approach that brings together the area’s tourism bureau, economic development and the Chamber of Commerce under one silo. This Source Cincinnati group "wakes up every day thinking, ‘How do we best tell the story of Cincinnati's revitalization?,’" says Susan Lomax, head of communications and content, Source Cincinnati, a team of three people.

Working with Boston-based Reputation Institute (RI) to understand American's current perceptions of the area, Source Cincinnati discovered it had a blank slate.

"We learned most people knew nothing, neither good nor bad," says Lomax.

Another insight from the RI research: Neither traditional paid media nor earned media was going to do enough to raise awareness about its initiatives. "We have to enter this brand new marketing world," says Lomax. The group worked with local agency LPK to finalize a new brand positioning that will unveil an umbrella message and tagline that will be adopted by every Source participant.

Later this month, Source Cincinnati will introduce its first digital hub, which provides a 360-picture of the city. While the tourism bureau has its own platform along with the business world, this new resource brings it all to life under one place.

Other cities have reached out to Cincinnati to adopt this advertising strategy, says Lomax, adding that in three years, the city has made more than 75 top 10 lists, compared to a handful in the prior years.

In addition to making The New York Times’s recent must-visit list, the region has been featured in more than 200 national media stories since 2015.