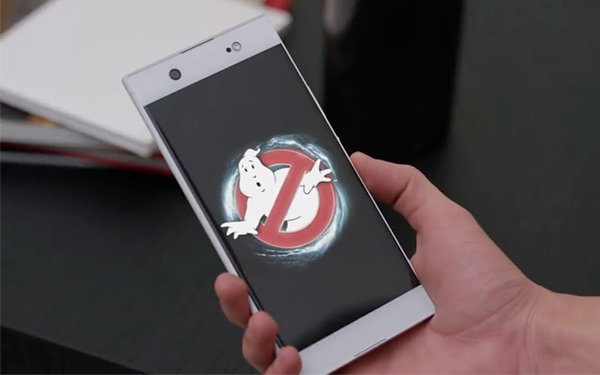 The Pokémon Go approach to augmented reality is about to be tried using ghosts from Ghostbusters. The AR approach was highlighted at Mobile World Congress this week.

The augmented reality game, Ghostbusters World, will enable players to capture ghosts from all dimensions of the franchise, including film, TV, comic books, theme parks and video games, according to an announcement by Sony.

"The Ghostbusters Universe is rich in characters and Ghostbusters World is the perfect medium to get to know these characters in a whole new dimension," stated Ivan Reitman, director and producer of the original Ghostbusters movie.

Sony said that Ghostbusters World will be available on iOS and Android devices later this year, with no specific launch date. The AR game is being developed by Sony Pictures Entertainment Consumer Products, Ghost Corp. and publisher Four Thirty-Three.