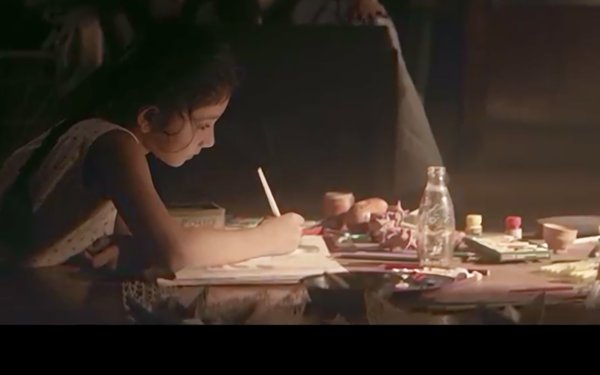 HP announced several initiatives tied to International Women’s Day, with the common theme of the importance of storytelling.

The initiatives include partnerships with Girl Rising, Women Deliver and Black Girls Code/Disney.

The tech giant also released a short film produced in-house at HP Studios called Paro, which, shot in India, celebrates an aspiring young writer’s potential. It ends with the tagline, “This International Women’s Day let’s help every child hold onto their dreams.”

HP is also launching “Stories of Advocacy,” a partnership with Women Deliver and its Young Leaders program leading up to the 2019 Women Deliver conference. Through the partnership, HP will provide support and technology to “drive the young leaders’ advocacy platforms forward.”

Disney and HP are also co-sponsoring the “Warriors Who Code Challenge,” an all-day coding platform with Black Girls Code to celebrate the premiere of the film “A Wrinkle in Time.” As part of the event HP convened female leaders in tech and filmmaking to inspire future engineers, scientists, technologists and artists. HP is also teaming with NFL retiree Wade Davis, Gabrielle Union, the Ms. Foundation and Amy Poehler’s Smart Girls for special screenings of the film during International Women’s Week in New York City.

The Girl Rising partnership is centered on a storytelling competition. Winners will receive micro-grants, HP products and services and access to mentors.

“At HP we are celebrating the women who drive us forward and empowering the next generation of female leaders,” said Dion Weisler, President and CEO, HP Inc. “Together we must take action and propel the industry forward through diversity and inclusion. This is more than a week to celebrate women, it’s an ongoing movement.”