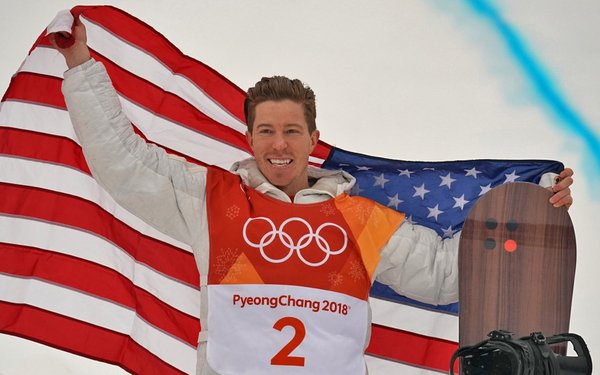 NBC’s Winter Olympics in February helped lift overall C3 ratings for all broadcast networks versus a year ago -- a rare monthly improvement. But viewing gains were still down from four years ago, when the last Winter Olympics telecast aired.

Total day Nielsen C3 ratings among 18-49 viewers (C3 is the average minute commercial ratings plus three days of time-shifted viewing) grew 3% for broadcast networks versus February a year ago. Cable networks were down 10%, according to MoffettNathanson Research.

In February 2014, broadcast networks were up 12% versus the year before, with cable networks flat.

Discovery networks were down 8% in February; A+E Networks lost 9%, while Viacom was off 11% and Disney was also down 11%. Fox cable networks were off 13%, with Time Warner giving up 14%, Scripps Networks Interactive down 15%; and AMC Networks dipped 21%.