In-Store Shoppers Lean On Technology, Want To Be Left Alone 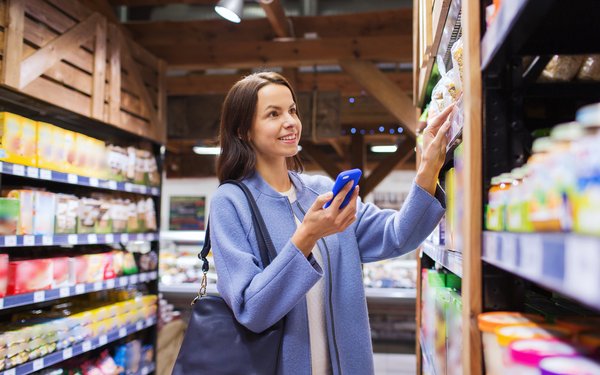 In-store shoppers are facing more technology-driven features, but are interested in some more than others, according to a new study.

About a third (34%) of shoppers rank receiving promotional and sales information, sent directly to their phone when entering a store, as important. Almost all (95%) shoppers want to be left alone while shopping except when they need a store associate’s help.

The study comprised a survey of 2,900 U.S. and Canadian consumers ages 10 to 73, and was conducted by HRC Retail Advisory.

Technology that assists with shopping in clothing store dressing rooms was deemed important by only 17% of shoppers, and mobile payments was considered important by 8%.

“As consumers begin favoring in-store technology over sales associates while they shop, retailers must adapt to shopper expectations in the store environment,” stated Farla Efros, president of HRC Retail Advisory. “Identifying the right technologies and pairing it with the right in-store experience for shoppers of different generations will be critical to retailers’ long-term success. Those that curate and customize the store experience and services to suit shoppers’ needs will see the benefits.”

Almost a third (29%) of shoppers ranked in-store apps that would provide personal recommendations as important, compared to 17% who ranked sales associates that could help as important to them.
iot, location-based, mobile, retail
Next story loading