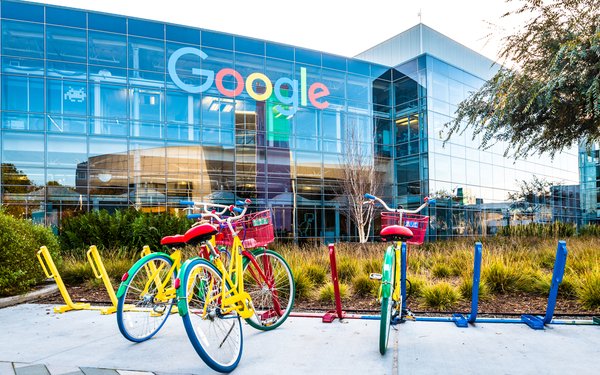 Google, as of Monday, will no longer accept extensions that mine cryptocurrency in the Chrome Web store, and by late June will remove all extensions that contain mining functions.

Extensions with blockchain-related purposes other than mining will continue to be permitted in the Chrome Web Store.

During the past few months, Google said there has been an increase in malicious extensions that appear to provide useful functions while embedding hidden cryptocurrency mining scripts that run in the background without the user’s consent. These extensions automatically appear without people searching for them.

The Chrome Web Store policy, until now, has permitted cryptocurrency mining in extensions as long as the extension only has one purpose and the user knows about the mining. Developers have failed to comply.

Approximately 90% of all extensions with mining scripts that developers have uploaded to the Chrome Web Store have failed to comply and have been either rejected or removed from the store.

Cryptomining can be done legitimately, according to some. It provides a way to raise revenue for platforms or charitable causes. But most recently the industry has become aware of cryptomining campaigns through malware that cause damage. Thieves can use malware to steel the processing power in devices and embed miners into websites to target and infect users.