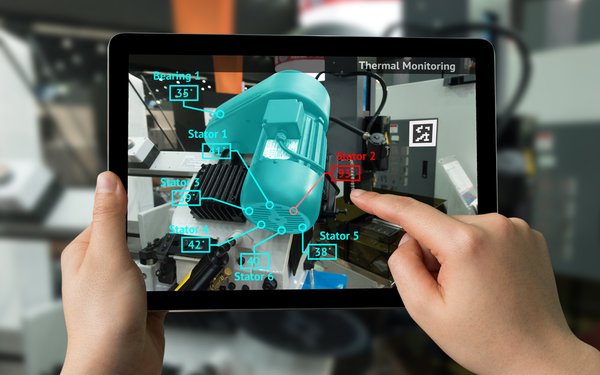 Virtual and augmented reality have both been growing over the last few years, but the market dynamics will be changing, based on a new forecast.

While the U.S. led in VR and AR revenue last year, Chinese growth in the next five years is on pace to take more than $1 out of every $5 spent on VR and AR globally, according to the forecast by Digi-Capital.

Virtual reality is on track to become a base of about 50 million units with $10 billion in revenue by 2022. However, augmented reality is looking at an installed base of more than 3 billion units worth $85 billion.

“Where VR looks like a subset of the games market, AR’s long-term dynamics could be more like mobile,” stated Tim Merel, managing director of Digi-Capital. “That’s where China’s natural advantages give it the edge over every other country on the planet (including the US).”

With an installed base in the billions coming for mobile AR, the future holds significant promise for hardware sales, ad spending, app store revenue and location-based entertainment, according to Merel.

The largest AR business model is likely to be ecommerce, where China might dominate. Combining China’s coming AR installed base, economics and business models, it could account for nearly a quarter of all AR revenue by 2022.

“While the U.S. might win VR, China could dominate much larger AR,” said Merel. “So whoever wins AR also wins AR/VR globally and right now that looks like China by a country mile.”