Amazon Alexa Learns New Trick: Finding The Right Skill On Its Own 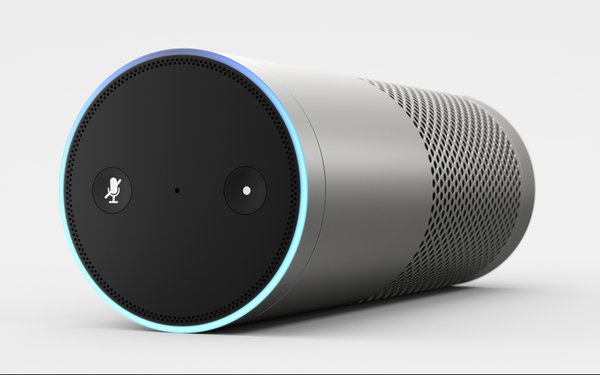 One of the challenges with Amazon Alexa is that a consumer must have a bit of knowledge to effectively always get what they want from the digital assistant.

Early Alexa was essentially a voice interface to launch a mobile app, which means it needs to know which app someone wants it to interface with.

The tough part, at least from a consumer’s perspective, is there are more than 40,000 Alexa skills. While it may be easy to come up with "Hey, Alexa, order me a coffee from Starbucks," or "Hey, Alexa, turn on the kitchen light," many people forget the name of the skill if they don’t regularly use it.

Now Amazon has launched a beta version of something called CanFulfillIntentRequest, so the smart assistant can figure out the correct skill on its own.

In a practical use of artificial intelligence, the feature combines a customer request with a machine-learning model to choose the right skill to use, without the consumer needing to know the name of the skill, according to Amazon.

Alexa already has been using machine learning to help consumers automatically discover and launch skills using natural phrases and requests. When a customer taps their Amazon Echo smart speaker and speaks without using a skill by name, Alexa selects the best skill to call, based on the machine-learning model.

Amazon told developers that the CanFulfillIntentRequest allows Alexa to augment the machine-learning model with information provided by the developer’s skill. So Alexa then could query multiple skills on their ability to fulfill the request based on the customer’s intent. In an example cited by Amazon, if a customer asks 'Alexa, where is the best surfing today near Santa Barbara?' Alexa can use the new capability to ask surfing skills if they can understand and fulfill the request.

It will probably be a little while before consumers will see -- or more accurately, say and hear -- the results, since the new feature is still in an early mode and Alexa skill-makers have to begin deploying it.

The ultimate result is likely to help Amazon keep its market share lead in the smart speaker race. Expect Google to up its Google Home game. The race is far from over.