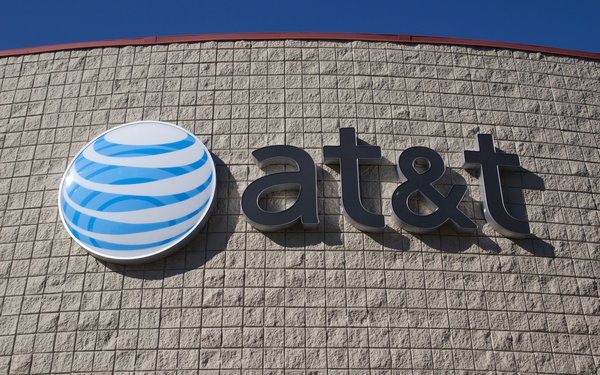 With its deal to buy Time Warner complete, AT&T is making moves on some new, smaller acquisitions.

The first of those acquisitions is the purchase of AppNexus, an advertising technology company that operates a global advertising marketplace and provides enterprise products and services for marketers.

News of AT&T’s interest in AppNexus surfaced last week in multiple news outlets, which pegged the price of the deal at around $1.6 billion. Now the deal is official.

Once the acquisition closes (expected in the third quarter), AppNexus will become part of AT&T’s advertising & analytics team, led by CEO Brian Lesser. The company plans to integrate AppNexus’ technology into the company’s first-party data, and with its content and distribution platforms, such as Turner and DirecTV.

Speaking at a forum presented by Wells Fargo last week, Lesser and AT&T CEO Randall Stephenson laid out their goals for AT&T’s advertising ambitions, a plan AppNexus would fit into cleanly.