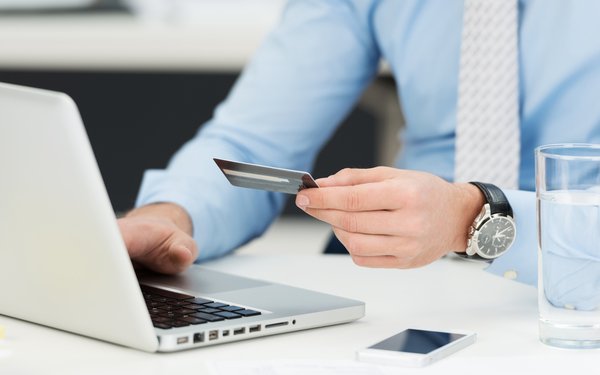 Smartphones are the leading channel for email opens. But they lag behind desktops in producing conversions and revenue, according to a study by Movable Ink.

But desktops produced the highest number of conversions in the second quarter — 56 million compared with 29.9 million via smartphones. And the average order value (AOV) was $256.19, versus $122.40 for smartphones.

"This data indicates that on-the-go consumers still largely open marketing emails on their smartphones, but then later go to a desktop to continue shopping and complete a purchase, says Vivek Sharma, CEO of Movable Ink.

He adds: “There is still a big opportunity for brands to improve their mobile commerce experiences to drive revenue at that initial touchpoint.”

Movable Ink studied 10.7 billion emails that it powered from January to June of this year.

The company also examined several sectors, which together produced 106.5 million conversions in the first quarter and 81.9 million in the second quarter.

Why the drop-off in conversions in this group from quarter to quarter? It could be that the first quarter included post-holiday shopping (i.e., post-Christmas sales, gift card purchases on cards received by email during the holidays). But those are guesses.

The non-apparel retail produced the highest number of conversions in both quarters — 52.4 million in the first quarter and 24.6 million in the second quarter. Its AOV was relatively low: $72.33 in Q1 and $188.14 in Q2.

Media & entertainment generated a $1,062 AOV in the first quarter and $1,362 in the second quarter, based on less than 2 million conversions in each quarter.

Sharma concludes that “marketers need to focus on making sure that they are engaging consumers with consistent messages across all channels, and that the overall experience (offer, image, text) remains seamless as consumers move from email to web—no matter when they re-open or click through to make a purchase."